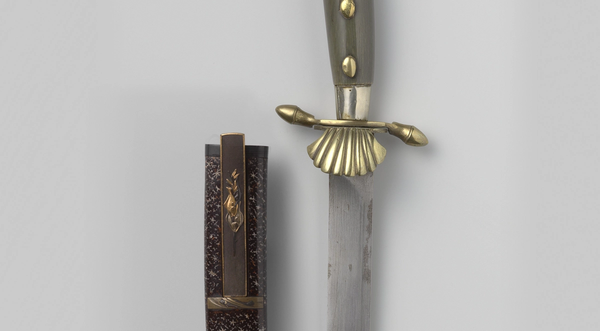 My academical background is partially in history. I think one of the reasons why I decided to study history is my love for historical anecdotes. For instance, isn't it just fascinating that Stalin, Trotsky, Hitler, Freud and Tito all lived in Vienna in the year of 1913. Even though you could barely call it a story according to Abbott's definition, it does make you wonder whether they were ever crossed each other in the street. Or all the trouble we could have been saved from if Vienna got hit by a deadly virus in 1913.

However if you would replace all these names with random names it's not even a story. The only thing that makes it fascinating is the history or context that we know behind these names. All these names already have a story behind them, and simply connecting them is enough to make it compelling.

Initially I wanted to make a historical anecdote generator, but since it would be difficult to make it truly compelling I decided to go for a conflict generator. By accident I noticed that the Wikipedia lemma's for conflict is very structured. They are all categorized under names as 'conflicts of [year]', so it's easy to find all the entries. But I also noticed that many of these entries have very similar structures in how they are written.

This graphic explains the concept in more detail:

My notes for Abbott's Defining Narrative:

My notes for Koenitz's The Myth of 'Universal' Narrative Models: 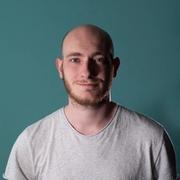